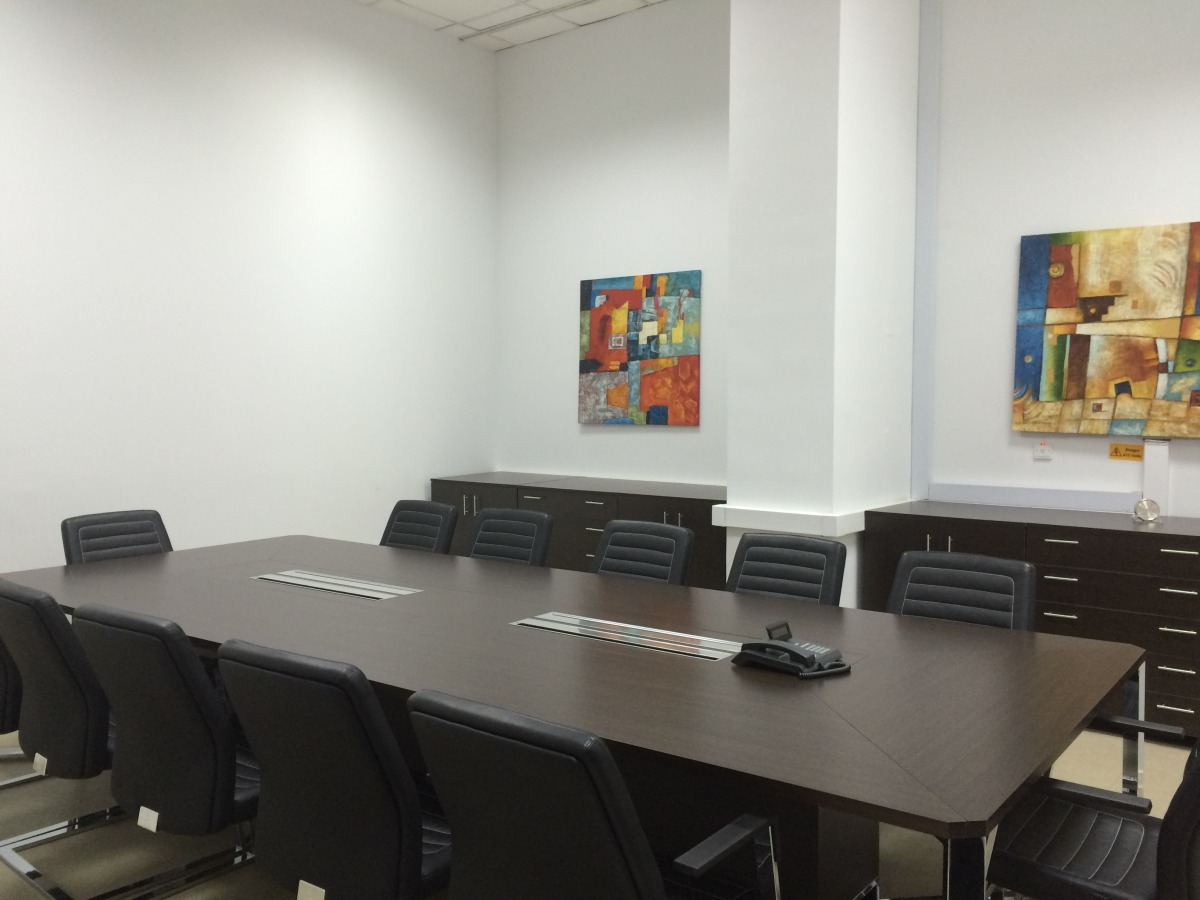 More than 180 participants from all over the world competed in Olympic skeet, double trap and trap shooting events in the International Shooting Sport Federation Cyprus Grand Prix Shotgun at the Larnaca Olympic Shooting Range from Feb. 5-15.

Traveling with firearms into Europe can present a serious challenge, but the team from Skylink Services, Larnaca International Airport’s (LCLK) premier FBO facility, ensured a smooth passage through customs. The trip from the airport to the shooting range was then less than 15 minutes by car.

A European Union member since 2004 and part of the Eurozone since 2008, Cyprus’s geographic position in the southern Mediterranean Sea — not to mention the obvious attraction of a warm and sunny climate — gives it great strategic importance. Larnaca International Airport literally faces the coastlines of Syria, Lebanon and Israel with Jordan just beyond the horizon. Beirut is just over 200 km across the sea. With all the recent tensions in the region, aircraft flying to those countries frequently choose to reposition in Cyprus after dropping their passengers.

George Mavros, owner and managing director of Skylink Services Ltd, says Larnaca also provides a secure tech stop for aircraft en route to or from the United Arab Emirates; Doha, Qatar; Maldives; India; east and southern Africa; and more. It is an ideal location for crew changes as well.

Skylink Services Ltd has been providing specialist handling for business and military flights since 1998 and completed construction of its dedicated executive terminal in 2010. The fine FBO features nearly 2000 sq. meters of space including a conference room; comfortable crew and passenger lounges; a separate VIP area and press lounge used for presidential visits; security screening; and on-site customs, immigration and quarantine.

Cyprus has two main international airports: Paphos International Airport (LCPH) to the west and Larnaca to the east. Both are H24 airports, though Larnaca sees the most traffic by far.  Skylink provides FBO services at both airports.